iOS, Android or Both?

It is very rare to come across a person without a smartphone these days. Whether it is an Apple, Samsung or one of the many others, the era of smartphones doesn’t appear to be slowing down. There is a common misconception in Australia that Apple has the greatest market share and that you should only make applications for iOS. However, the truth is out. A recent study by Kantar World Panel found that Android had over half of the market share in Australia, while iOS had only one third as of September, 2015. On a global scale, Android has over 80% of the market share versus iOS with just over 10%.

The question most companies face is which operating system should you develop apps for? If you have the resources to do so, find out what platform your customers prefer. If you find your customers use both Android and iOS, which is most likely, then the answer is simple, develop applications for the both of them.

At Thrivase, we believe in developing applications across the different operating systems. If you are interested in app development, we’d love to have a chat and show you some of the apps we have developed to help both healthcare professionals and patients. 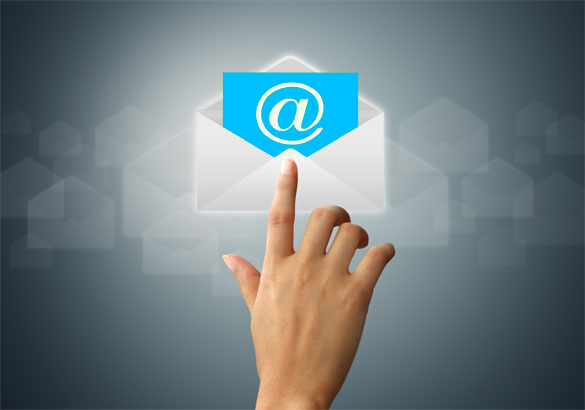 With an abundance of email marketing already filling your digitally savvy customer’s inbox, it is essential to send personalised and relevant communication to engage them. Email marketing remains a powerful in the development of customer relationships. It provides fast communication, is cost-effective, targets selected audiences, personalises communication and allows for campaign tracking.

A recent Australian email metrics report found that the highest open rates occur on Monday and Friday, respectively. However, the industry average does not apply to all audiences. Finding what works best for your company and your customers can take some trial and error.

Email marketing is now a preferred form of communication for Healthcare customers. Email open rates, click through rates and bounce rates are just some of the metrics used to assess a campaigns performance. The metrics report also found that the Healthcare industry performed higher than the overall industry for open rates, click through rates and had a lower bounce rate for email marketing. If you are interested in an email marketing strategy for you customers, give the team at Thrivase a call. 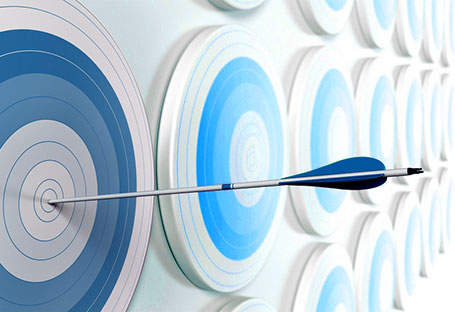 Retargeting is a popular new trend in online advertising. If you haven’t heard of it until now, chances are you’ve probably been retargeted by someone else. Retargeting can be a useful tool for reaching potential customers who have already visited your website and there is a great opportunity for the Healthcare industry to re-engage with their customers.

Retargeting is a cookie-based technology that uses unobtrusive code called a “pixel” to drop an anonymous browser cookie when a new user visits your website. The pixel can record what time and date the user came to visit your site, what pages they landed on and for how long, and their rough geographical location. Once they leave your site and browse the Internet, your retargeting provider will deliver your advertisement to those that have the browser cookie. Retargeting is a useful tool to reach current users and drives conversion rather than traffic to your website. As it does not target prospective users, retargeting works best as a tool within a larger digital marketing strategy.

Measuring the way a visitor uses your website can speak volumes about their interests and consumption behaviour. Utilising this information can help send tailored messages based on your users prior engagement with your website. This is referred to as “intent-based retargeting”. There is a common misconception that retargeting is only used for e-commerce purposes. However, it can be an effective tool for any company that does not see a 100% conversion rate. This also extends to the healthcare industry. The behaviour of a healthcare user can change throughout the duration of a campaign depending on a number of reasons, retargeting can be useful to communicate messages according to those changes.

At Thrivase, we believe that retargeting current users is an important tool within your greater digital strategy. If you are interested in adding retargeting to your strategy, the team would love to help.